FlashROM Expansions for various Yamaha keyboards from 512MB up to unique 2048MB! 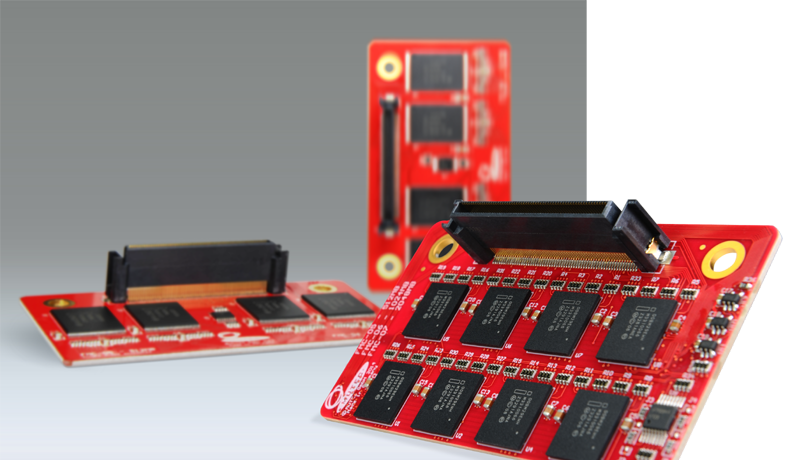 Adding the MUTEC FMC FlashROM memory expansion to your Yamaha music workstation enhance instantly its usability and your playing experience. The reason is that your waveforms, sample data and settings are stored in so-called "non-volatile memories". Thus, the whole memory content is available for making music straight away after switching on your workstation. This makes especially during live events the handling of your workstation faster and more effective. Additional times for loading sounds and settings before a show or recording can be saved. Only with the use of a MUTEC FMC FlashROM memory expansion card you can increase and fully utilize the enormous potential of your respective Yamaha music workstation.

When working with FlashROM memory, the speed performance for playing sounds and the long-time reliability for the stored content are of largest importance. Therefore, MUTEC is assembling the FMC expansions with FlashROM chips of latest technology standards only. Those offer, unlike cheap memory cards or USB sticks, fast access times and long lifetimes. To further guarantee for best performance and reliability of our FMC expansions, we are using strictly components of brand name manufacturers and producing with help of latest assembling-machines to ensure the highest production quality available.

MUTEC's exclusive FMC-07 high-density FlashROM memory expansion card offers – worldwide unique – with 2048MB the largest storage capacity for your Yamaha music workstation. This enables you to store larger volumes of sounds and settings than it was ever possible before. Thus, you can have enough sound material available also for e.g. longer live events outside your studio without having the need of reloading. Especially for users of the Yamaha Tyros 5 it is of most interest to increase the memory capacity because the Wave-Counter is no more included which limits the number of samples to 9999. On the other side, users of Yamaha's Tyros 4 will profit from more memory space by being able to use larger samples than before. In summer 2014 a major update of the Yamaha Expansion Manager (YEM) is awaited to be released, which enables Tyros 5 users, to create Custom Voices with a new voice-creator. Therefore, the larger memory capacity of the FMC-07 FlashROM expansion card will help you to increase and handle your custom sample library with ease.